Posted at 08:34h in News, Past Events by Erica Gass
0 Likes
Share 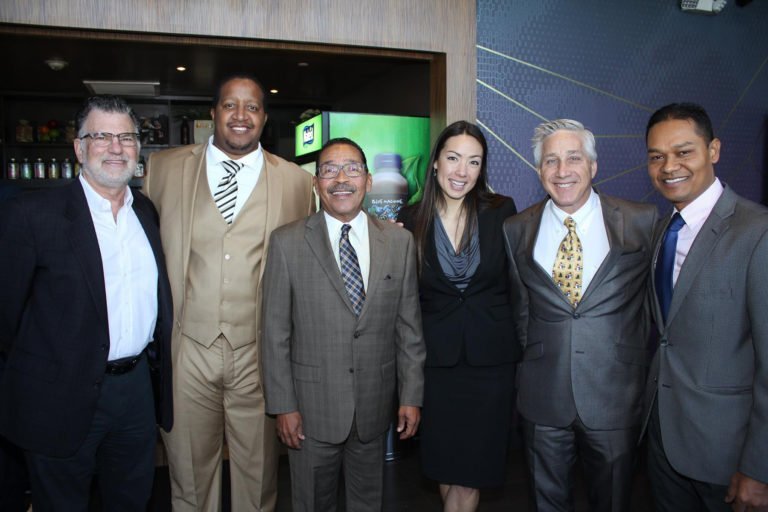 The Valley Economic Alliance (TVEA) hosted a welcome reception for Herb J. Wesson, Jr. on December 2nd at Blvd Hotels in Studio City, co-sponsored by Blvd Hotels and Spiegel Development. Mr. Wesson has served as the President of the Los Angeles City Council since November 2011 and has represented Council District 10 since 2005. 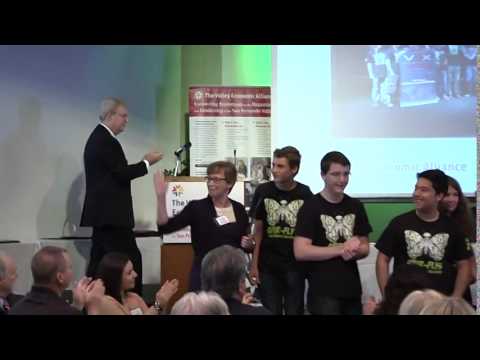 Since assuming office Mr. Wesson has brought much needed economic development to the 10th Council District. He has presided over completed and highly anticipated development projects bringing economic investment and jobs to the community such as Midtown Crossing,Kaiser Permanente Baldwin Hills/Crenshaw Medical Offices, which will provide primary and specialty health care services for local residents, District Square, a proposed 300,000-square-foot retail complex located steps from Metro’s Expo/Crenshaw Station, and Cumulus, a proposed transit oriented development on 12 acres which will include a mix of residential units, office space and pedestrian-oriented retail.

Subscribe to our newsletter to stay informed with regular updates straight to your inbox.

Sign Up Now
We use cookies on our website to give you the most relevant experience by remembering your preferences and repeat visits. By clicking “Accept All”, you consent to the use of ALL the cookies. However, you may visit "Cookie Settings" to provide a controlled consent.
Cookie SettingsAccept All
Manage consent

This website uses cookies to improve your experience while you navigate through the website. Out of these, the cookies that are categorized as necessary are stored on your browser as they are essential for the working of basic functionalities of the website. We also use third-party cookies that help us analyze and understand how you use this website. These cookies will be stored in your browser only with your consent. You also have the option to opt-out of these cookies. But opting out of some of these cookies may affect your browsing experience.
Necessary Always Enabled
Necessary cookies are absolutely essential for the website to function properly. These cookies ensure basic functionalities and security features of the website, anonymously.
Functional
Functional cookies help to perform certain functionalities like sharing the content of the website on social media platforms, collect feedbacks, and other third-party features.
Performance
Performance cookies are used to understand and analyze the key performance indexes of the website which helps in delivering a better user experience for the visitors.
Analytics
Analytical cookies are used to understand how visitors interact with the website. These cookies help provide information on metrics the number of visitors, bounce rate, traffic source, etc.
Advertisement
Advertisement cookies are used to provide visitors with relevant ads and marketing campaigns. These cookies track visitors across websites and collect information to provide customized ads.
Others
Other uncategorized cookies are those that are being analyzed and have not been classified into a category as yet.
SAVE & ACCEPT
Skip to content